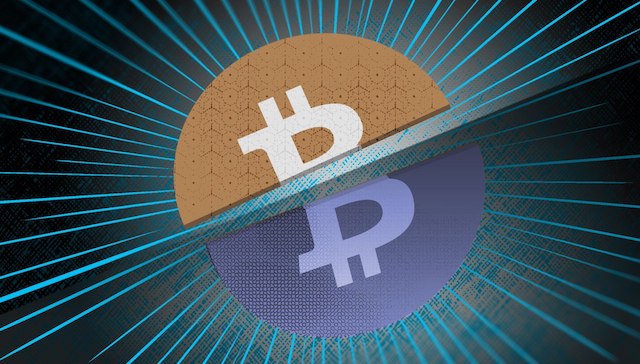 This short answer is “yes,” the hard fork resulted in taxable income. This is because every bitcoin holder received Bitcoin Cash (BCH) on the forked blockchain, which was essentially equivalent to finding free money. See Cesarini v. U.S., 428 F.2d 812 (6th Cir. 1970)(holding that taxpayer had taxable income after finding $4,467 hidden inside an old piano purchased second-hand for $15 several years previously).

The Court laid out a three part test for taxable income that is still in use today:

Under Glenshaw Glass, anything that causes an “accession to wealth” may be taxable income, regardless of form or source. Payments of money are obvious. Less obvious are exchanges of goods and services. For example, if a painter and mechanic agree to trade services with one another, the painter has an accession to wealth from the value of the mechanic’s services, and vis-a-versa. This is why both parties in a barter transaction of goods and/or services are said to have taxable income even though no money changed hands.

An accession to wealth does not have to be expected or even intentional. Lottery winnings, game show prizes, and found money all qualify as accessions to wealth. Interestingly enough, so is receiving property for free, even if you didn’t ask for it. See Haverly v. U.S., 513 F.2d 224 (7th Cir. 1975)(holding that free textbooks sent unsolicited by a publisher to a high school principal were taxable income).

If receiving unsolicited textbooks in the mail is an accession to wealth, then so too is a blockchain hard fork that instantly doubles your holdings of cryptocurrency.

The only debatable issue is the value of the accession. Many have argued that BCH had no value at the time of the hard fork, but that argument is contradicted by the fact that BCH had been trading on futures markets for weeks prior.  The price on these futures markets was approximately $275 at the time of the hard fork on August 1, 2017. Additionally, BCH began trading almost immediately on a number of cryptocurrency exchanges, including Kraken and Bittrex. The former initiated BCH trading just 64 minutes after the hard fork was initiated.

This stands in start contrast to previous hard forks, such as the DAO hard fork on the Ethereum network in 2016 that led to the creation of Ethereum Classic. Unlike BCH, Ethereum Classic had no readily ascertainable value. It was not trading on any futures market, nor was it listed on cryptocurrency exchanges within minutes of the hard fork. In fact, it doesn’t appear that ETC was supported by any cryptocurrency exchange for several weeks at the earliest. There was even considerable doubt as to whether it would survive after the hard fork.

So, the argument that the BCH had no value, and therefore did not result in an “undeniable accession to wealth” is a tenuous one at best. Given the existence of futures markets and the fact that BCH was trading openly on exchanges within a minutes of the hard fork, it’s more than likely that this prong of the Glenshaw Glass test is satisfied and that the value of the accession to wealth is equivalent to the approximate FMV of BCH at that time.

Under Glenshaw Glass, the accession to wealth must also have been “clearly realized.” The realization requirement is one of the most basic elements of the federal income tax and is best understood as a rule for determining when an accession to wealth becomes taxable.

The default rule is that an accession to wealth is “realized” when the item of value is actually received. For example, consider what happens if a person wins a drawing for a new car on December 31, 2017, but doesn’t get the keys until January 3, 2018 because the car dealership that donated the vehicle was closed for the holidays. Such a person has experienced an undeniable accession to wealth as a result of winning the car. However, because the dealership was closed, the accession to wealth was not “clearly realized” until the winner was able to take possession of the car on January 3rd. See Hornung v. Commissioner, 47 T.C. 428 (1967)(holding that Corvette awarded to NFL player for outstanding performance was taxable income in the year it was actually received from the dealership).

This does not mean that it’s possible to escape realization by simply avoiding the receipt of an item of value that you legally have a right to claim. For example, if your employer mails you a Christmas bonus, you cannot avoid realization of that amount by simply leaving it in the mail box until January.  This is due to a principal called “constructive receipt,” which triggers realization under certain circumstances even if the taxpayer has not actually received the item of value.

“Income although not actually reduced to a taxpayer’s possession is constructively received by him in the taxable year during which it is credited to his account, set apart for him, or otherwise made available so that he may draw upon it at any time, or so that he could have drawn upon it during the taxable year if notice of intention to withdraw had been given. However, income is not constructively received if the taxpayer’s control of its receipt is subject to substantial limitations or restrictions.”

This regulation explains why the employee who ignored the Christmas bonus check had realized income even though he did not cash or even take possession of the check. The check was made available to him, and he could’ve cashed it any time. The fact that he didn’t is irrelevant.

This regulation also explains why the new car winner didn’t have realized income until January. Unlike the employee’s Christmas bonus, the new car was subject to substantial restrictions, i.e. the keys to the car were locked up in the dealership. Therefore, the taxpayer lacked the power to take control of the car and could not demand its delivery.

In the case of BCH, bitcoin users fall into one of two categories, just like the employee and the lucky drawing winner. In the first category are users who possessed the private keys to their wallets, and therefore had the ability to access their BCH wallets and take control of the coins. Whether such control is actually exercised is irrelevant. Under the doctrine of constructive receipt, the value of the BCH has been realized. It’s no different than leaving your Christmas bonus check in the mailbox.

In the second category are users who did not possess the private keys for their bitcoin holdings. These users may have had their bitcoins stored on third-party platforms such as Coinbase. Whatever the reason, they lacked the power to take control of their corresponding BCH coins. Accordingly, for these users, the value of BCH has not been clearly realized because their receipt of the coins is subject to a substantial limitation. Just like the new car winner, such users will not have “clearly realized” an accession to wealth until they get they actually receive the BCH or it is made available to them by the exchange or other third party platform.

The third factor requires the taxpayer to have full ownership and control over the accession to wealth. For example, consider the payment of a security deposit by a tenant renting an apartment. Even though the landlord has an accession to wealth that is clearly realized, he or does not have “full ownership and control” of the security deposit. There won’t be complete dominion over the security deposit until the occurrence of such event that causes it’s forfeiture under the lease agreement.

In the case of BCH, there are no limits on ownership and control. Bitcoin users are free to transfer, sell, or otherwise dispose of their BCH holdings without limitation. Thus, this requirement of the Glenshaw Glass test is easily satisfied.

For most bitcoin users, the BCH hard fork is a taxable event under Glenshaw Glass. The amount of the income might be subject to debate, but is probably equal to the price of BCH at the time of the hard fork (or shortly thereafter). The income would be reported on line 21 as “Other Income.” This amount is also used to establish the user’s cost basis for purposes of calculating capital gain if the BCH is later sold.

For users who cannot claim their BCH, the hard fork is not yet taxable income. This is because the accession to wealth has not been clearly realized. These users will have taxable income in the future when their BCH is made available to them, equal to the value of BCH at such time. 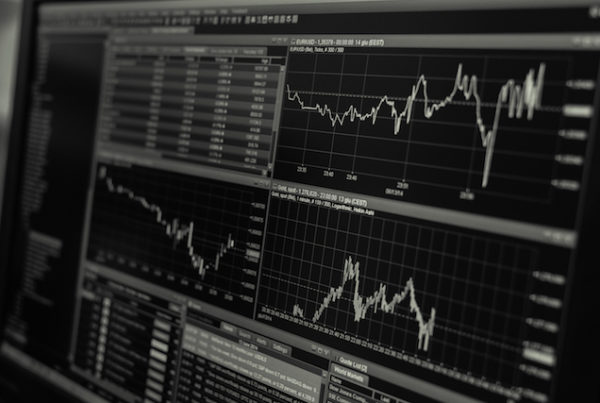 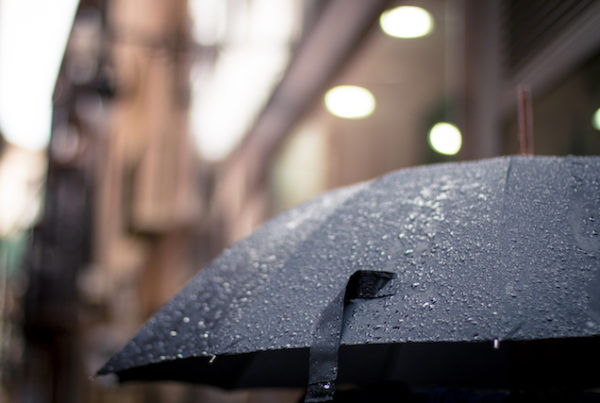